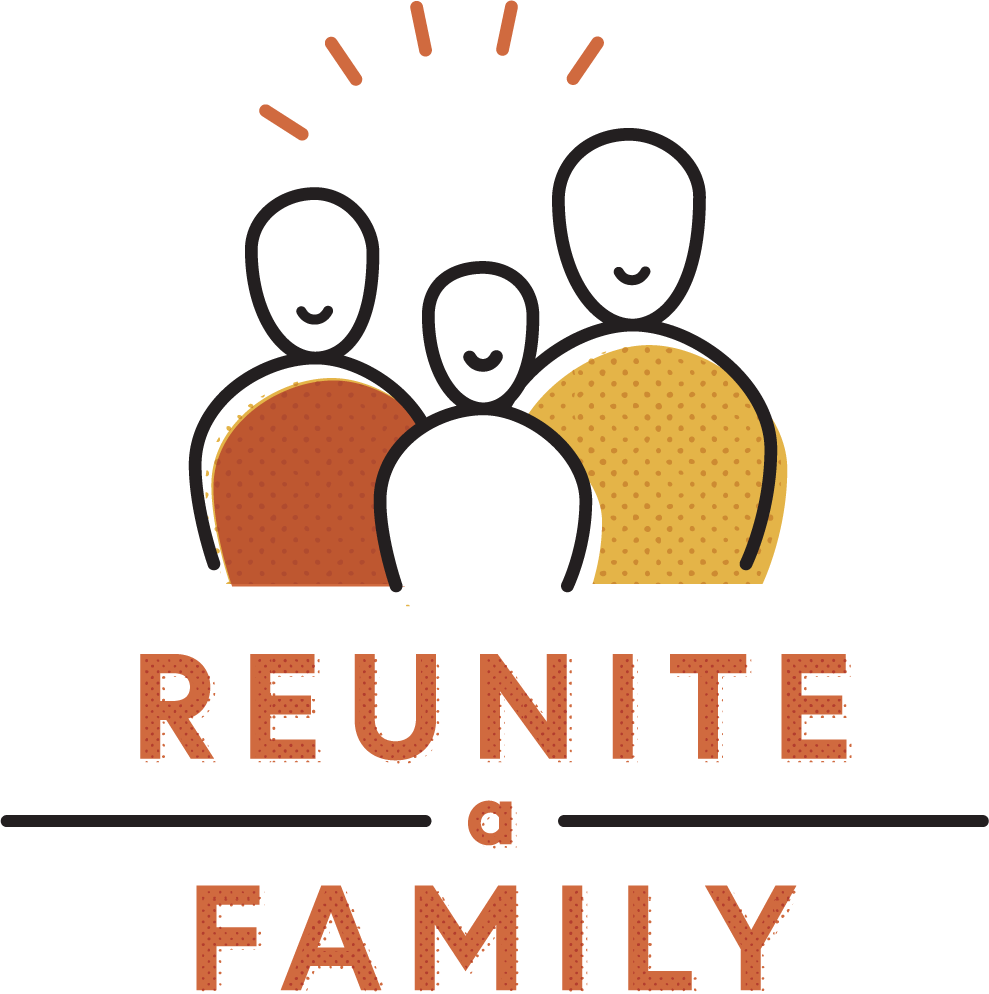 Yes! I want to give $30 to reunite one child with their family.

# of children I want to help:

All donations in USD$. Give a general donation or support our missionaries instead. 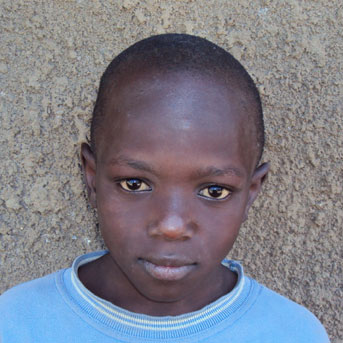 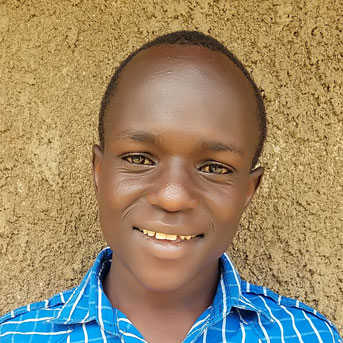 Mark was referred to us from another organization because they were closing. They rescued him from the streets, but were unable to trace his home because the father moved away. His birth mom had separated from his father, and her whereabouts were also unknown.

Mark ran to the streets at seven years old because his stepmother was mistreating him. As soon as Agape took over, we began tracing his home and were able to locate Mark’s father in a rural area of Kenya. His father and family were overjoyed to see him again because they thought Mark had died. After Mark finished his rehabilitation plan, Agape placed him back with his father, and he has been staying stable at home ever since. The family are all Christians, and provide support to Mark in his faith, and Mark is getting good grades at school and thriving at home.

Your monthly gifts helped to rescue Mark from the life-threatening danger of street life, feeding and clothing him, and giving him a safe place to live and receive essential medical care. But that’s not all!

At the same time, your partnership enabled us to locate Mark’s father and family, and provide the support they needed to welcome him back into a loving family and community.

Are my contributions tax deductible?

Agape Children’s Ministry is a faith-based organization. We rely solely upon the Lord to move in the hearts of individuals, groups, churches, and other organizations to contribute the funds necessary to carry out our ministry. We receive no funds or financial support from the U.S. government. Agape periodically receives financial assistance from the Kenyan government’s Street Families Rehabilitation Trust Fund.

Contributions to Agape are tax deductible in accordance with our IRS status as a 501(c)3 charitable, non-profit organization. Agape Children’s Ministry Tax ID number is 20-4191319.

How is agape committed to financial integrity?

We are an accredited member of the Evangelical Council for Financial Accountability (ECFA) which has strict standards for financial stewardship. Annually we also engage a certified public accounting firm to perform a compilation of all of the Agape Finances. Copies of our annual financial statements can be found here.

How is Agape funded?

Agape is primarily funded through the regular, faithful giving of individuals and churches. Additional support comes through grants and through the sale of items from our online store.

Where is my financial support most needed?

Your giving to the General Fund and our Reunite A Family program does the most good. It allows Agape to put your giving to work in areas that need it most.

How are missionaries supported?

Agape Children’s Ministry uses what is referred to as a “deputized” support-raising approach for its missionaries. Each missionary is responsible for raising gifts to provide sufficient funds to pay for his/her own ministry work. Donors are able to make contributions to ACM with a preference to support the work carried out by a particular missionary but not specifically earmarked for that missionary. No ACM General Fund money is used to pay missionary salaries or benefits.

What does the General Fund pay for?

The General Fund provides for the majority of ministry and program expenses in Kenya as well as our modest operating costs in the US office. Approximately 83¢ of each $1.00 donated to the general fund is sent to directly Kenya for programs and services.

Can I Designate Funds?

Aside from supporting individual missionary families, you can also direct your giving via Designated Funding.

Designated Fund Accounts are approved by the Board of Directors and reside within the General Fund. They are used toward specific ministry needs as designated by the donor. When the specific need is fulfilled, the balance of the funds are moved to the General Fund where they can continue to positively impact other pressing ministry needs as the Board of Directors determines.

Use our contact form below to inquire about Designated Funding.

Can I donate via mail or phone?

Yes! You can call our office at 209-543-9255 to donate using a credit card or automatic bank withdrawal.

We can also send you pre-addressed envelopes if you’d like to regularly donate using checks. Checks can be mailed to P.O. Box 5062 Modesto, CA 95362. Donation slips to include with your check can be printed off here.

Are there other ways to give to Agape?

Absolutely! If you’re interested in special gifts such as the transfer of Stock and Mutual Funds, Personal Property, Real Estate, Life Insurance, Gift Annuities and/or Wills, please speak to our bookkeeper at 209-543-9255, or get in touch with us using the contact form below.

Will I receive a statement of my giving?

Yes. We send monthly statements to all donors and a year end statement for tax purposes. If you’d like to receive quarterly or annual statements instead, please call our office.

Questions? Shoot us a message and we’ll be in touch!

Our campuses may be closed at the moment, due to t

We just want to do a little shoutout to our Outrea

Happy weekend to all, and a happy Independence Day